Some guys don’t want the fuss that comes with high maintenance hairstyles like the quiff or pompadour. They want to have a stylish cut, but they also don’t want to spend an hour in front of their bathroom mirror. That’s where the French Crop comes in.

The French Crop is a classic style that is one of the shorter men’s styles. It features short hair all around the head and a noticeable fringe. Many people confuse this haircut with the Caesar cut. While they are similar, the main difference is that the French crop features a long fringe, while in a Caesar cut, the fringe is short.

The French crop haircut is great for guys who want a low maintenance hairstyle. It’s a truly minimal cut that requires minimal styling. It also doesn’t require frequent trips to the barbershop to maintain. This cut is also especially nice for older gents with grey hair, as the cut complements the hair. The French crop is a great looking cut that’s easy to get, so read on for more information on this timeless style.

What do I need for the French crop haircut?

The French crop is a shorter style, so you won’t need much hair for this cut. You’ll probably want one or two inches of hair in the front, and it will be shorter throughout.

One of the big advantages of the French crop is its flexibility. It works well with most face shapes (round perhaps being an exception) and hair types. If you have coiled hair, then a French crop will still work, but it will be tougher to manage.

How to Get the French Crop Haircut

Since the French crop is so similar to the classic Caesar cut, most barbers will be able to tackle the cut with just a little direction from you. Of course, you can just ask for “a Caesar cut with a long fringe,” but if you want to go more in depth, here’s what to say.

If you want to take a super contemporary approach to this classic, ask for the sides and back to be clipped or cut shorter so they contrast with the top more.

Since it’s such a short cut, the French crop doesn’t require too much styling. You’ll need a pomade, gel, wax, or similar product. You’ll mostly style the hair on top in the front. Work the product into towel-dried, damp hair, and style to your liking.

This French crop has short sides and a layered fringe for a sleek and modern look. While you don’t need the tattoos to complete this look, they definitely add a hipsterish youth to the style.

Hairstyles don’t need to be complicated to look good. This French crop, with some natural texture on top, is a textbook example of the style.

If the basic French crop is a little too boring for your tastes, you can let some tufts grow out at the front. The resulting horn or fang-like appearance is fierce and unlike anything you’ve seen before.

For the practical man, an ultra-short French crop is definitely the way to go. With a buzz cut on the sides, fading up and into a short, 1 to 2-centimetre crop, this cut is a winner in our books!

In the hairstyling world, there are no set rules. Grow your fringe out and we’ll still let you call it a French crop, just like this 21st century spin on a classic hairstyle. 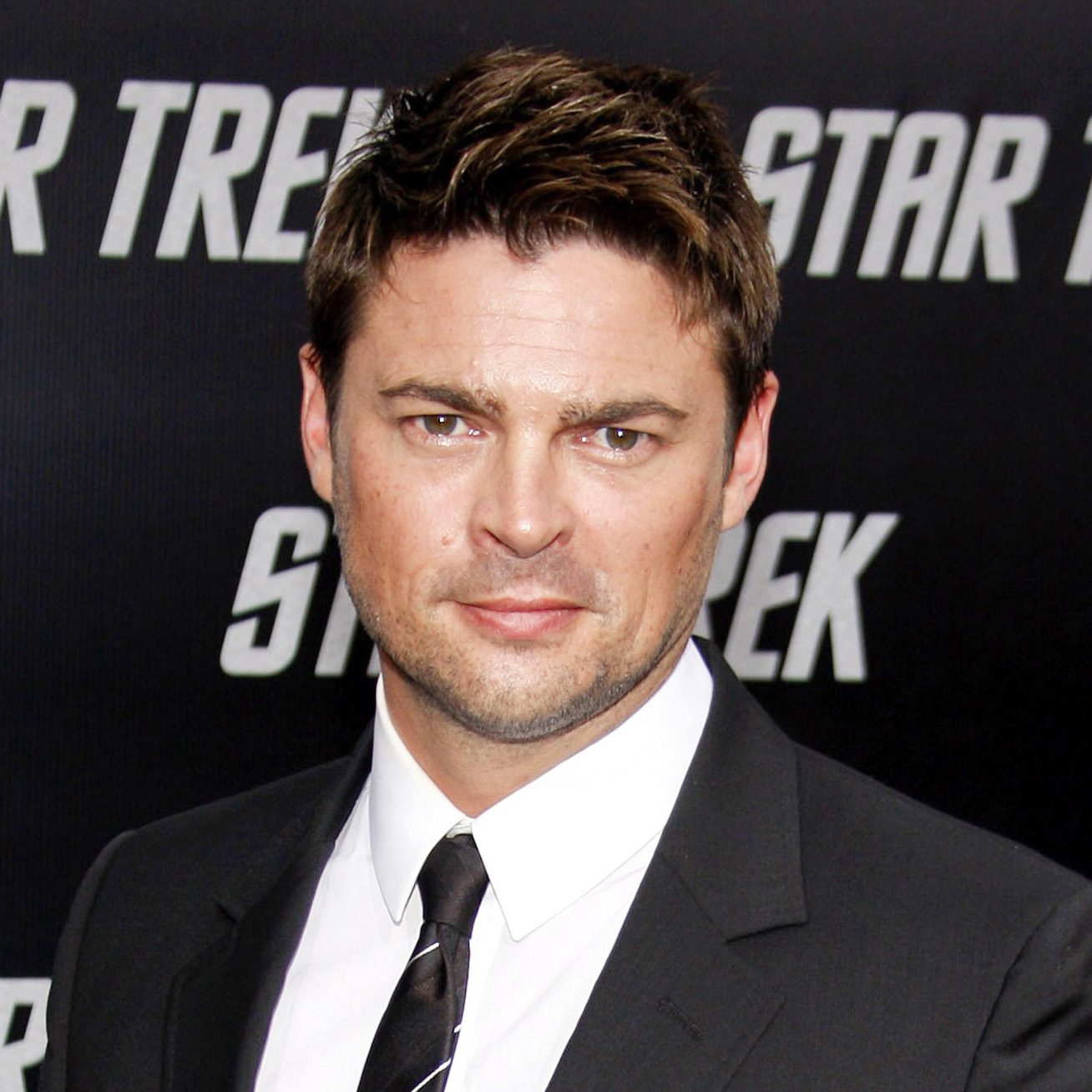 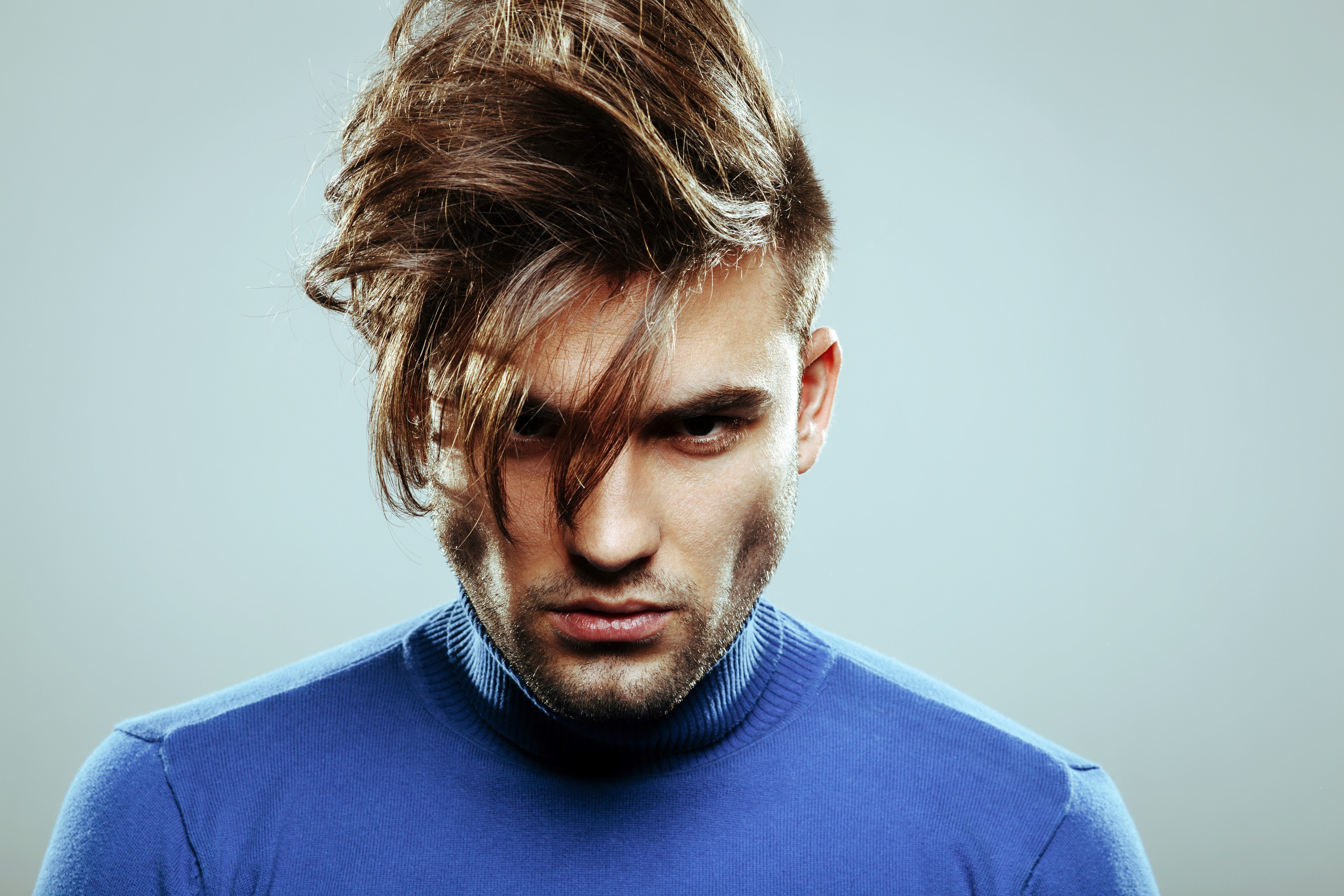 The French crop is absolutely one of the best styles for adding texture. Just some light strands on the top can take this haircut to another level.

Here’s another spin on the French crop. With a hefty fringe on top, under-cut real short on the sides, you’ll find this hairstyle surprisingly practical…

Let your French crop part naturally on the fringe, and you’ll be left with a cool effect like this. Throw on some glasses and grow some light facial hair and you’re good to go!

For thicker hair, you can ruffle up the top of your French crop for a similar, rugged look. It contrasts brilliantly with the short sides, which is a major pro of the French crop in general.

If you need something a little more reserved, your French crop can be a little less “French crop” and a little more “long on top, short on the sides!” It’s the texture that makes this look so cool, though.

As with any hairstyle, you can lines and partitions to create contrast and stand out from the crowd. Here’s how that looks with a French crop.

If you look at all the French crops on this list, you’ll notice that there are a lot of ways to approach the top hair that’s further back on your head. Let that grow out thick and this is the look you’ll get.

This isn’t much of a variation on the French crop. It’s just a plain, old French crop. But it still looks pretty cool, right?

Let’s say you’re a free spirit, and you want to communicate that through your hairstyle. Here’s how you do it: get a French crop, leave the top long, and add plenty of spikes!

Leave the top hair on your French crop nice and long, and you’ll have ample opportunity to immediately create new styles if you get bored. For this look, add spikes to the back, not the front.

The French crop is a hairstyle as old as the Roman times, if not older. To make it more modern, why not combine your crop with a faded undercut, like this?

Embrace your wavy hair and leave it to curl up. That’s what this gentleman has done with his French crop hairstyle. The authentic look that results is definitely worthy of some praise.

As another simple variation on the French crop, grow your hair to about 3 or 4 centimetres before getting the sides trimmed down close.

The sides of your French crop don’t always have to be trimmed right down to the skin. Here, a little length on the sides plus the tiny tuft at the front is what sets this style apart from the rest.

Quintessential French cropping right here with a very tight fade on the sides and thick bead to match.

Looking like all of the Premier League players rolled up into one, this fresh and short French Crop has a well-worn look.

It’s difficult to make a mullet look new and now, but this guy has done a great job of that with long and flowy hair on top and the party in the back.

The Hulk angrily declared, “You wouldn’t like me when I’m angry.” With green tips and a hard line on the side, no one will be upset when getting this cut.

When you’re going to try and score, you’ve got to take chances. With a disconnected top, this cut looks both retro and modern at the same time.

There is no doubt that this gentleman went into the barber and showed a picture of DJ Snake and said, “Give me that!”.

The French crop gets spiked out and has a few bangs added in for extra flavor. This could be the wave of the future.

If you want people to ask you if you cut your hair yourself, this fringe is the way to go. Lighty combed and very uneven.

The French crop is looking more stylish each week. With the messy top, this guy looks runway or winebar ready.

The drop fade is ready for its second season. Added onto the slightly messy French crop and we have 2020 sleekness.

If the French crop was a football team, this would be last year’s World Cup winners. Nearly perfect in every way, the slight dye, the texture, and the fringe all look like winners.

Nearly anyone can look good with the French crop, and this guy proves it. His thicker, deep dark hair looks just the right amount of ruffled and stylish. Matches the medium fringe perfectly.

Red, curly, coarse hair is never easy to contain or maintain. Cutting it short and brushing it forward with style makes it look right.

The longer top on this French crop gives depth and a romantic vibe. The sideline lets people know that he’s still a bad boy.

Pushed to the side. Pushed to the middle. Pushed all over the place. This is a fresh look for the French crop and it’s impressive. The texture shows the care for the hair and the waves each way will make people look twice.

It’s almost like this gentleman has two French crops. One on the top of his head, and one on the bottom. The beard really stands out for its manicure and pushes people to look at the haircut.

Edmond Halley studied one comet for many years and learned its path around the solar system. This one comet side design will also give people a reason to search it out.

The French crop keeps getting updated and modernized every week. With the blond on top and pushed forward, the crop looks great. But it’s the disconnected side with the fade that is the star of the show here.

This cut looks like someone from another European country trying to do the French crop and barely getting it right. It’s there. It’s good. But it’s not a French, French crop.

The traditional French crop is very low to the head and caesar-like. This choppy look, adds a new dimension to it from the front, sides, and back.

This tightly cut French crop gets the line up right next to the ears. The fade is so low that its practically impossible to even see. The faded mutton chop sideburns are an added bonus. 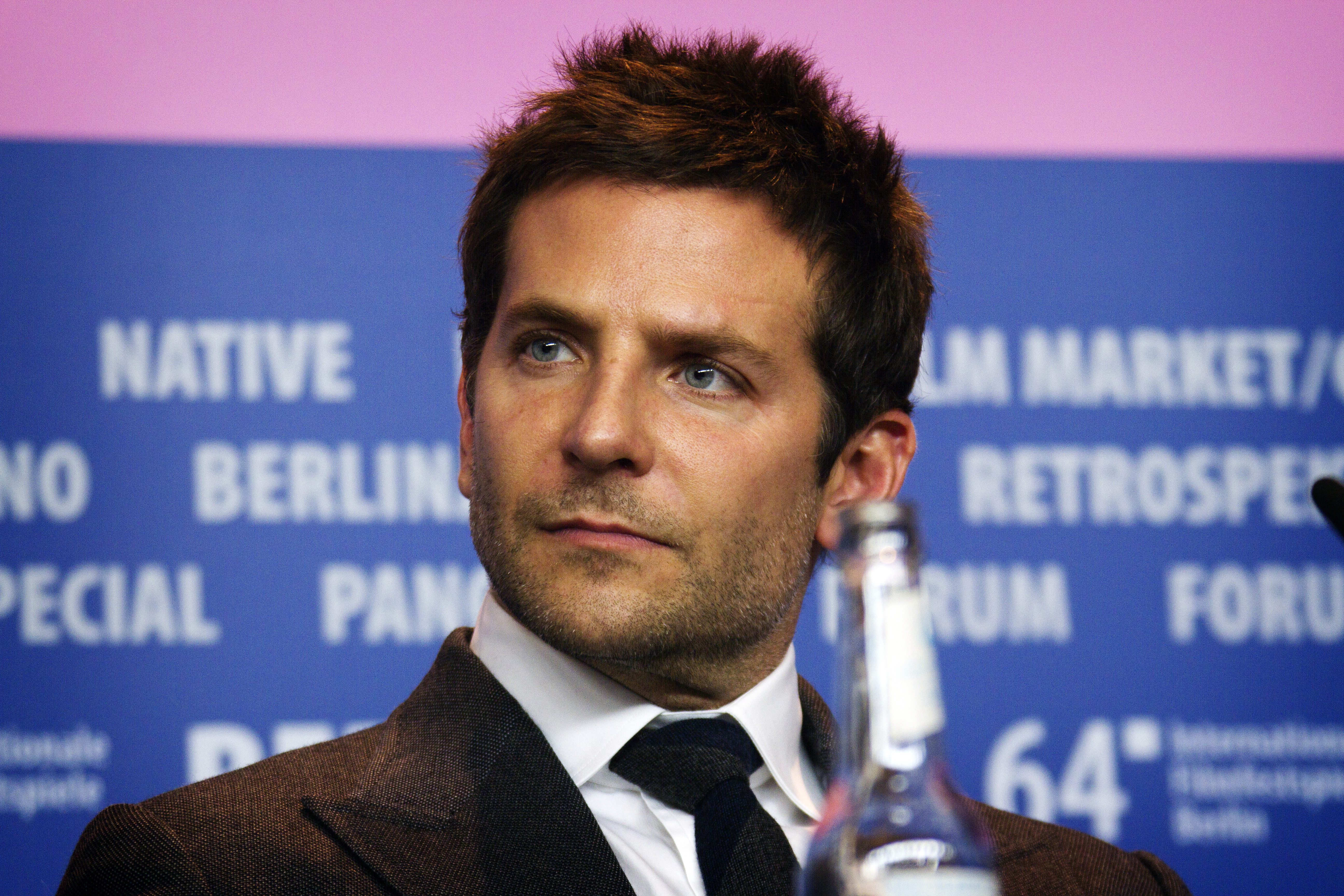