The Curtain Haircut – Fun Blast from the Past, or Infamous Blunder?

In the dark days of the Macarena, Furby and annoying AOL dial-up noises, the center-parted curtain haircut reigned supreme.  Leonardo, Brad, JTT and Robbie Williams all famously sported one. It was a non-threatening, suburban take on the laidback surfer’s long drape.  But like prepackaged boy bands and acid wash jeans, the style seemed to fall out of favor around the early 2000s, only popping up on the heads of insufferable donuts like Shrek’s Prince Charming and pre-redemption Jaime Lannister (Season 8 doesn’t count).

Recently the look seems to be making a comeback, though usually with subtle changes. Here’s some blast from the past examples and some modern takes on this infamous hairdo. 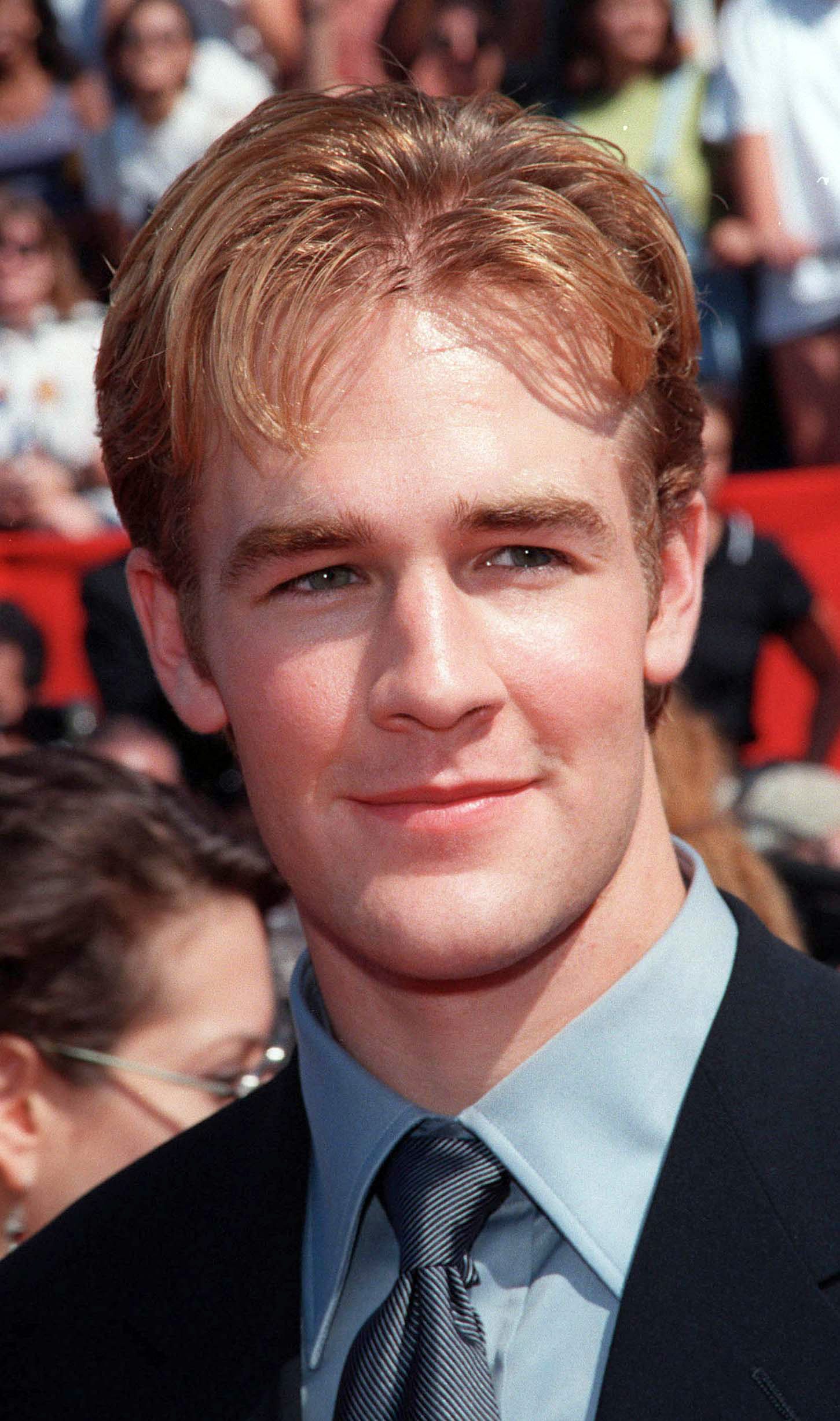 This shorter curtain cut was particularly popular amongst men with sandy blonde locks. An all-American boy-next-door look worn by seemingly every teen star on The WB during its heyday. In modern times its popularity has gone international, for instance being adopted by not one, not two, but three Hemsworth brothers (yes there are really three of them). It does pair particularly well with a rather square jawline. 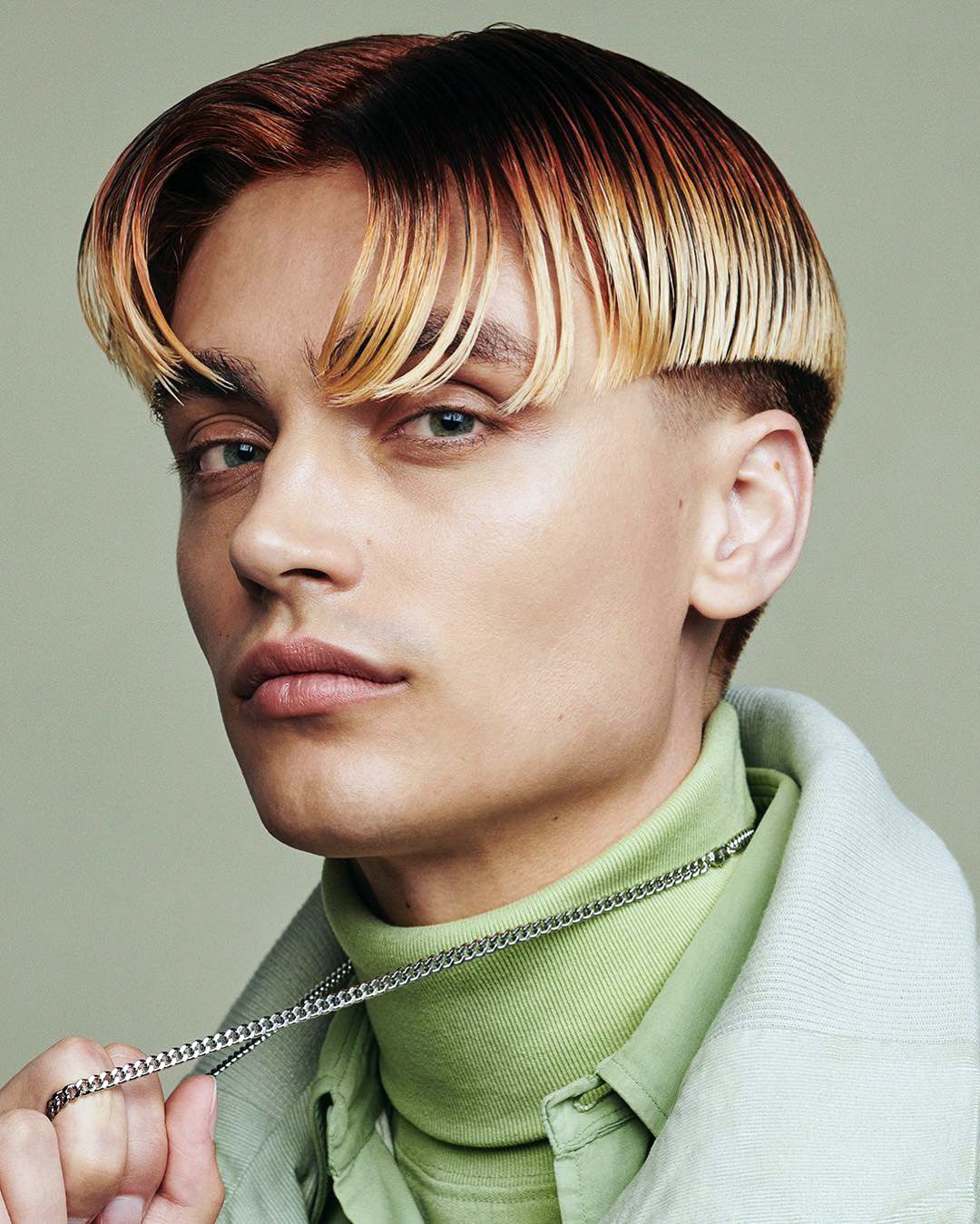 Back in the era of slap bracelets and portable diskmen, it seems every boy wanted to be David Beckham and every girl wanted to date Nick Carter. No flaxen-haired megastars seemed to pull off the precise mushroom-shaped curtain quite like them. The darker-haired among us can achieve a similar end with some subtle or stark ombré coloring with the help of hair bleach, another staple of the 90s. Give it a modern twist by ditching the tapered sides and take them almost all the way down to the skin like an undercut. 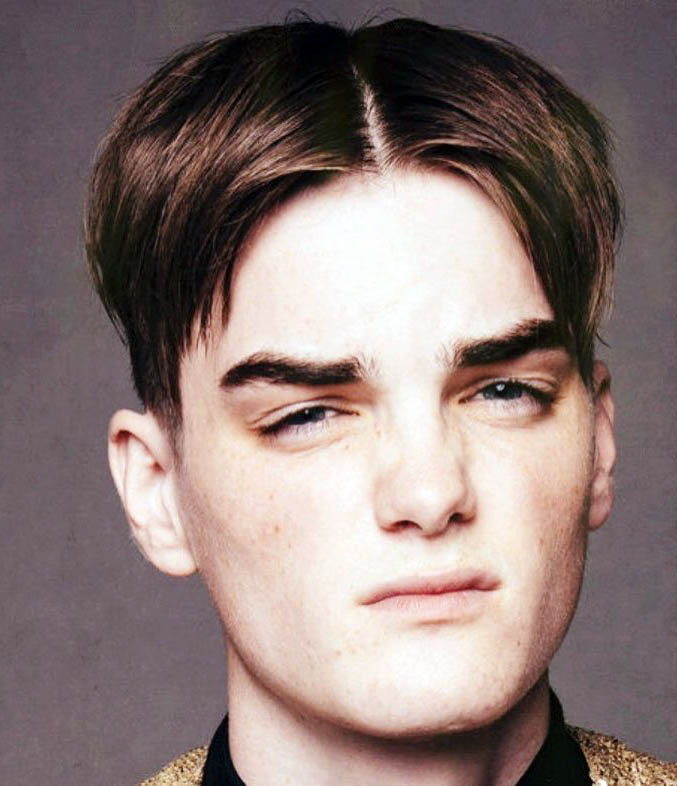 Similar to the blonde mushroom curtain, this version was a big hit for brunette men of the time (think Brendan Fraser, especially in The Mummy). A tad shorter and less styled, this cut didn’t prioritize perfectly straight bangs, razoring the top length into rougher ends, for a more relaxed vibe 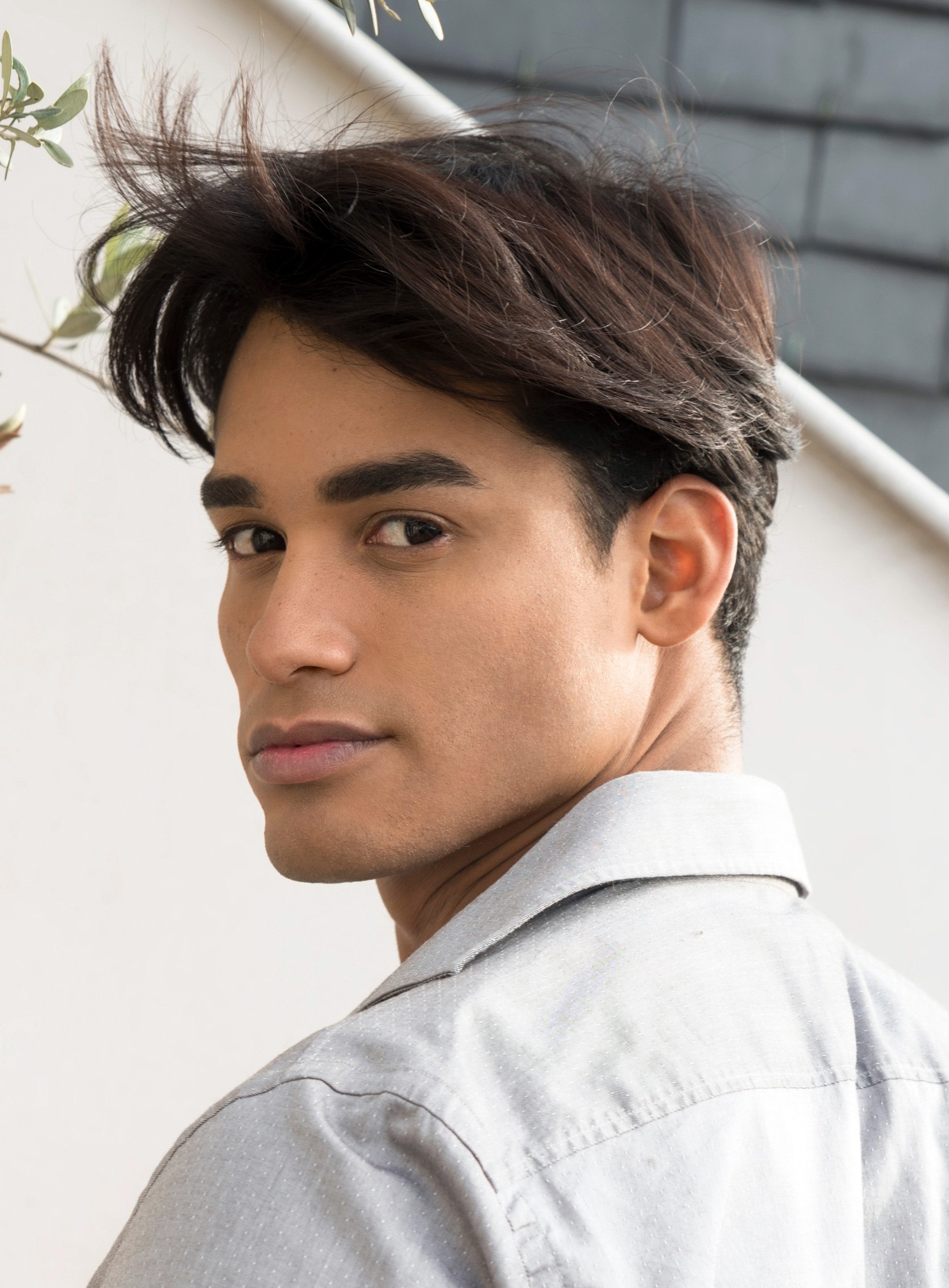 It seemed all our favorite leading men had this Hero’s haircut. From Zach Morris to Will Hunting, this tapered curtain was a titan for the 90s protagonist. Leave the bangs long and naturally disheveled with a voluminously layered taper. Even a post-mullet phase Uncle Jesse got in on the action, adding some cool-guy edge. See Chris Evans’ grim Captain America in Infinity War for a modern take on the style. 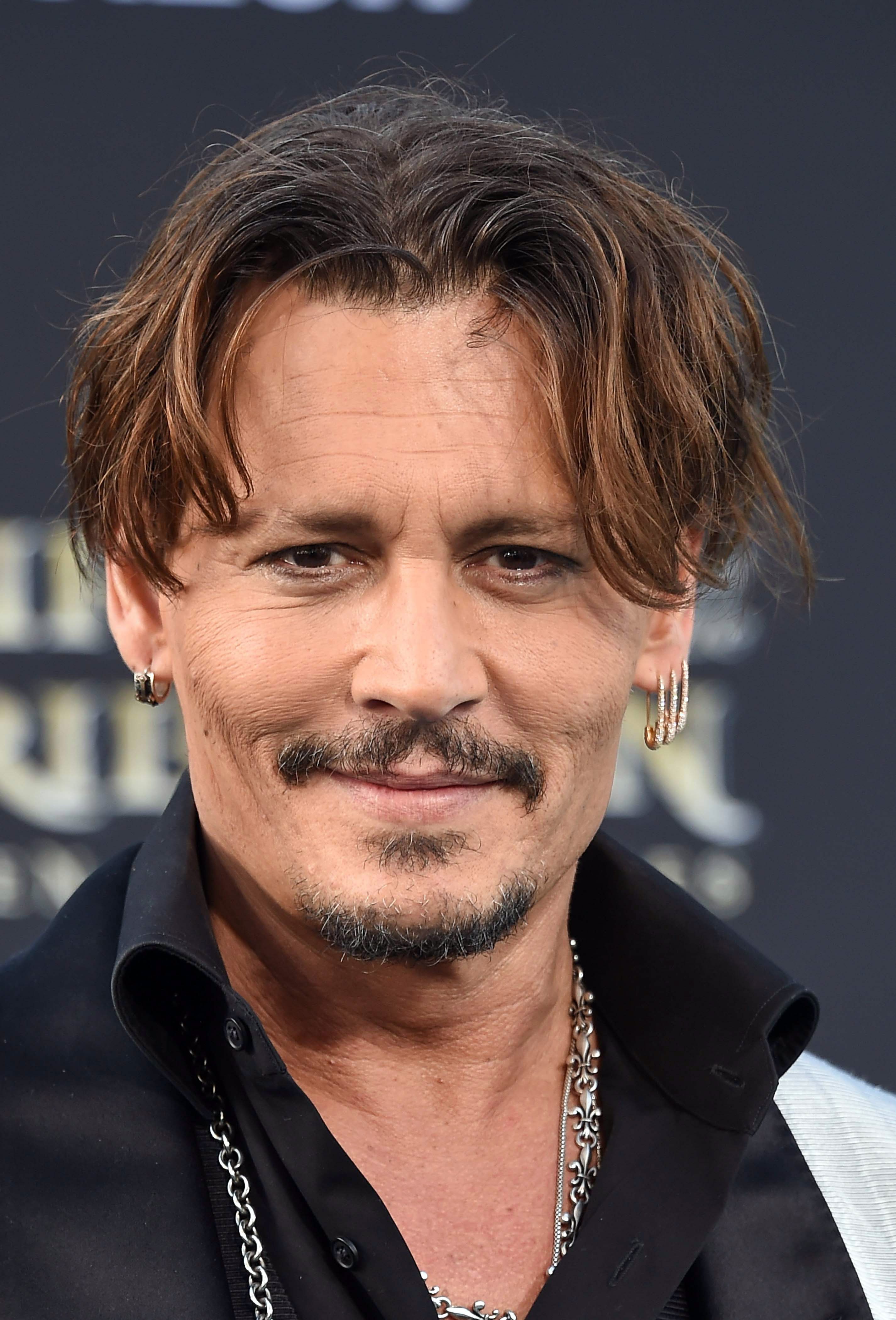 Johnny Depp has been rocking the messy curtain for so long he’s a great example of both an old school and modern take on the look. As the mysterious indie heartthrob of the ‘90s, he wore it long and relaxed. Now he’s updated it with a shorter length, often incorporating an undercut, and keeping it frizzy and tousled, befitting his wild and kooky spirit. 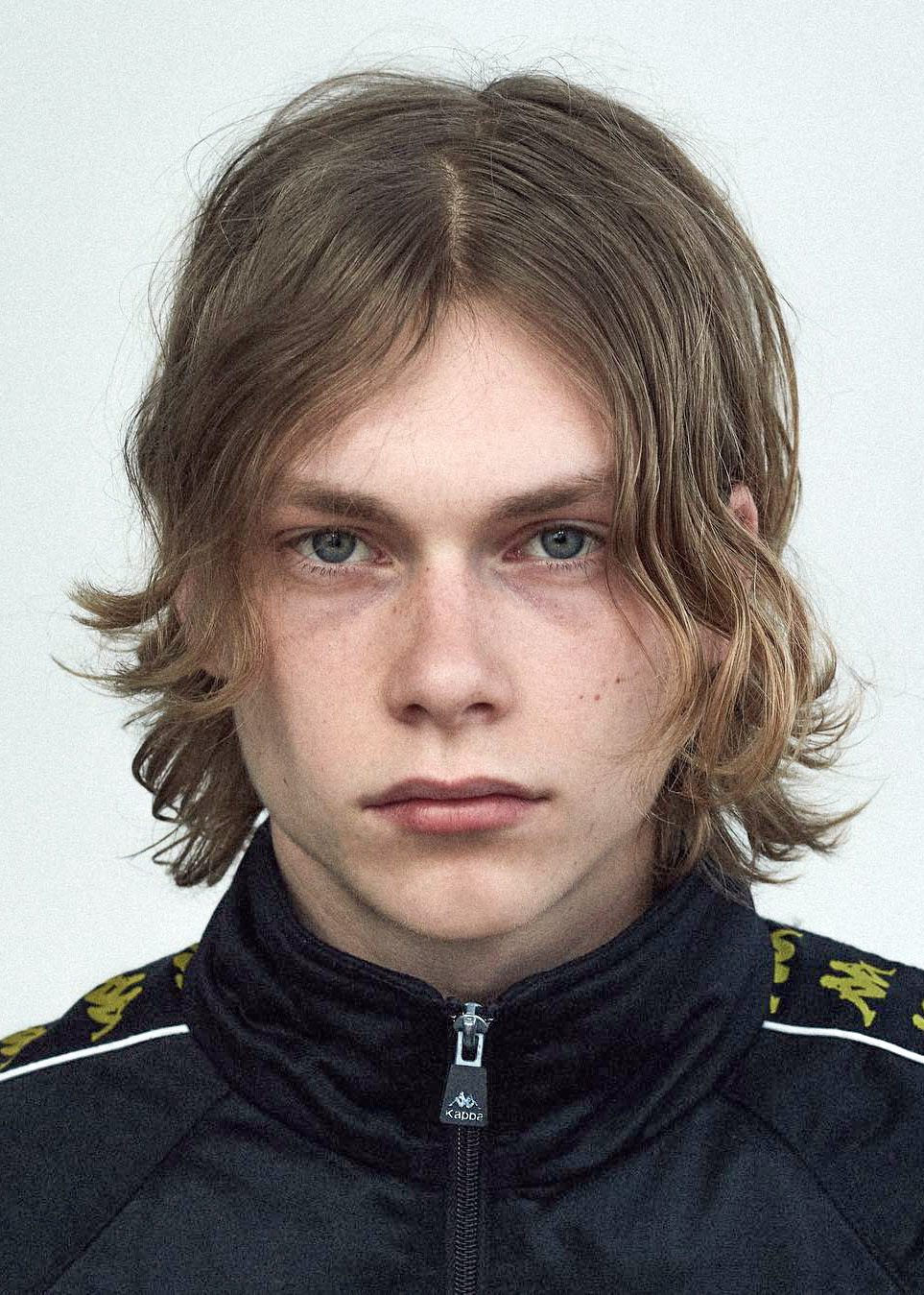 Reminiscent of the gloomy, rain-soaked grunge scene of Seattle, this long curtain is ideally subdued. Enough styling product to keep the locks low and close to the scalp, but not so much as to render it flat and formless. Allow a little curl to come through towards the ends to fashion a nicely shaped frame for the face, especially if that face has strong cheekbones. This low maintenance style suggests an artistic and thoughtful temperament. 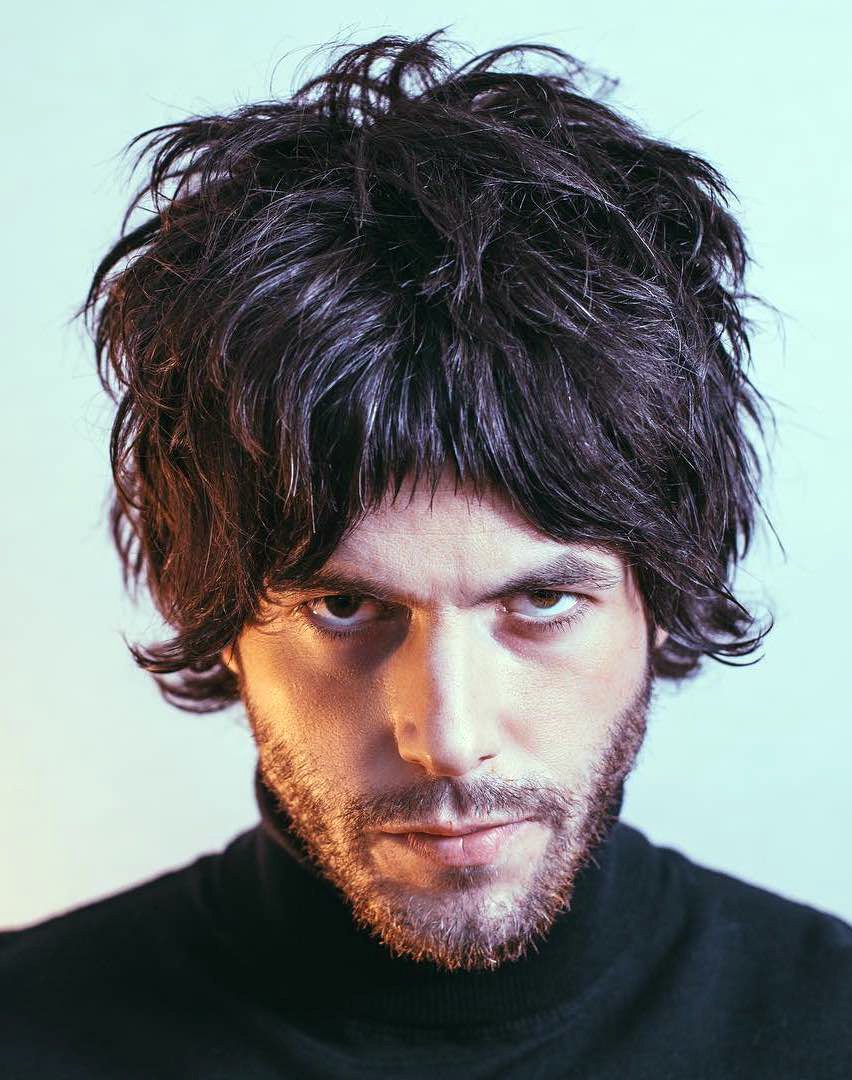 When ‘90s rockers like Oasis and The Verve first donned this look it had already been retro for decades going back to Kieth Richards in the late ‘60s. It’s a constant standby for those in somewhat edgier scenes. Although it looks wild and untamed, it is in fact heavily styled and layered to achieve that iconic messy silhouette. Exudes a very devil-may-care attitude. 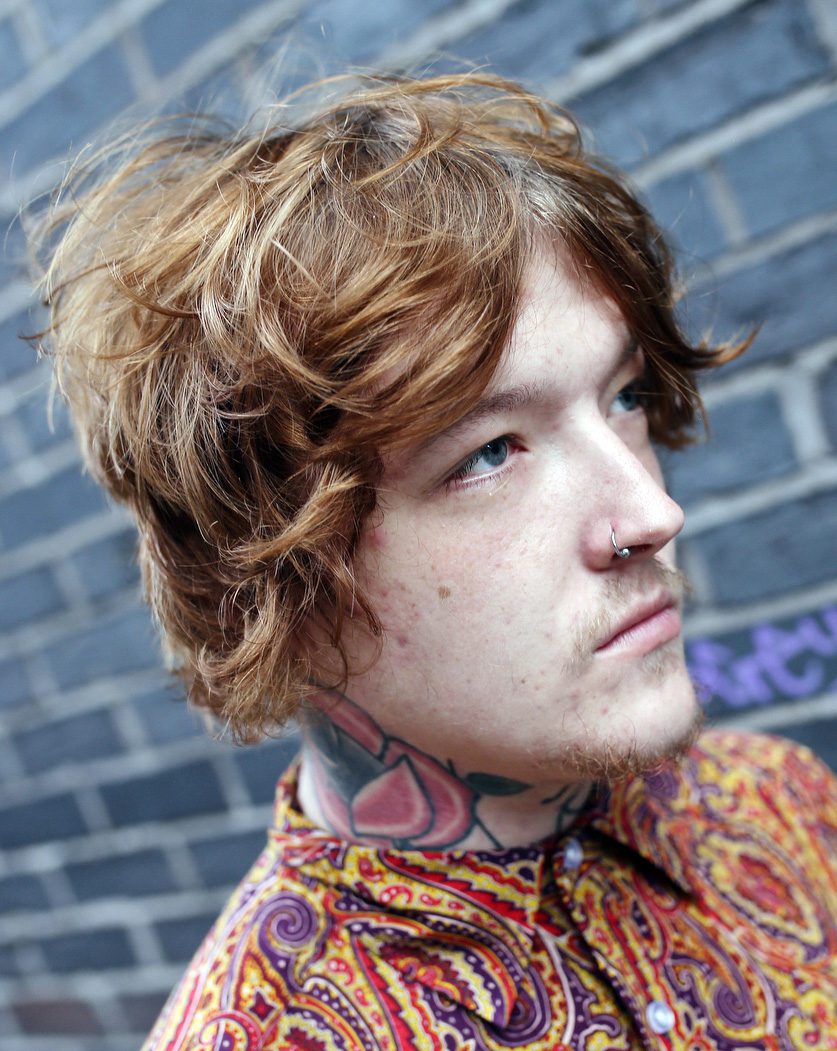 Another messy curtain popular since the sixties, this coif builds subtle volume with wild, tousled strands and waves. It takes the complex, multi-hued nature of layered natural red hair and puts it on full blast. If the likes of David Bowie to Ed Sheeran and Domhnall Gleeson aren’t ashamed of being “kissed by fire” neither should you. 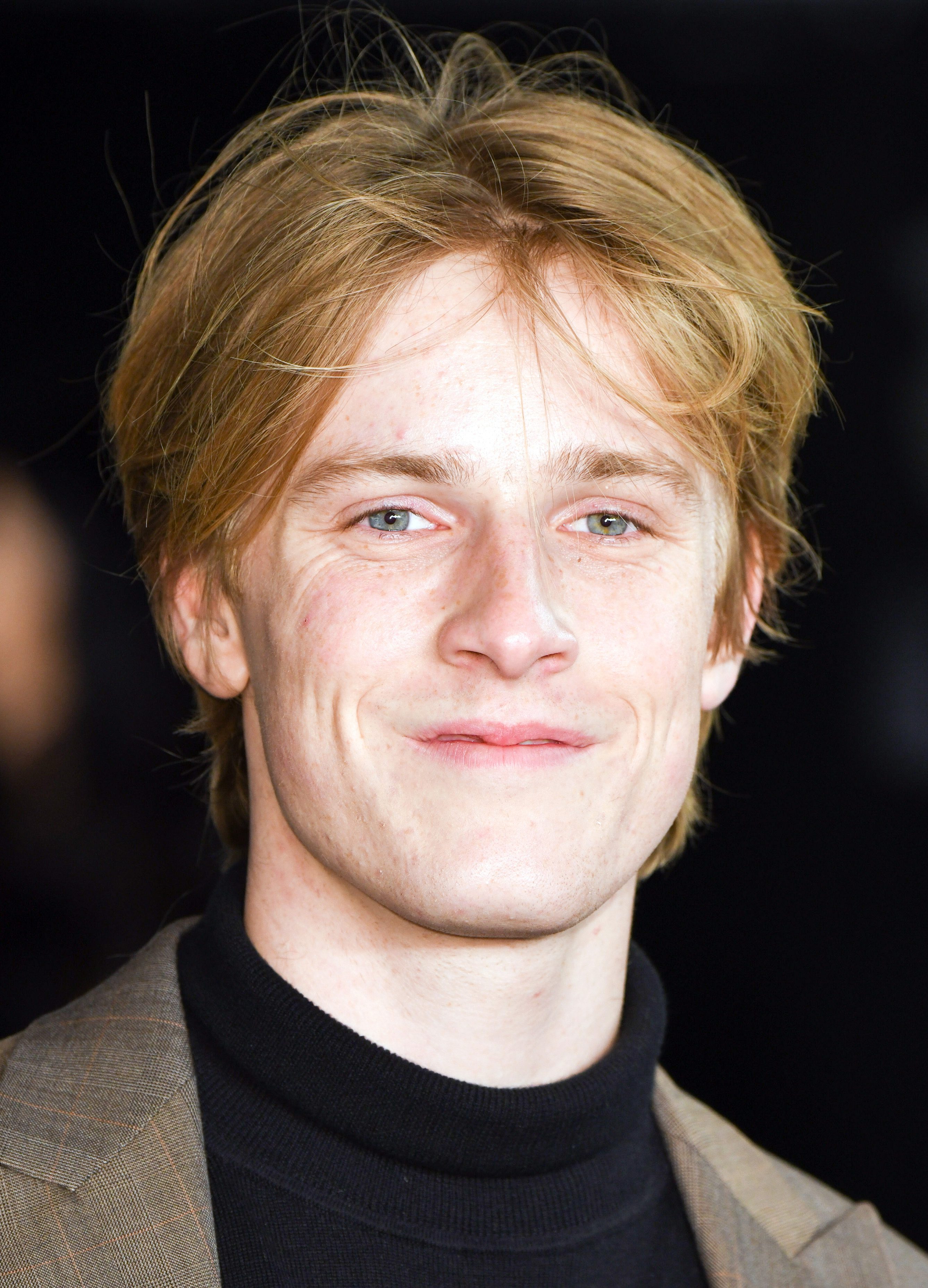 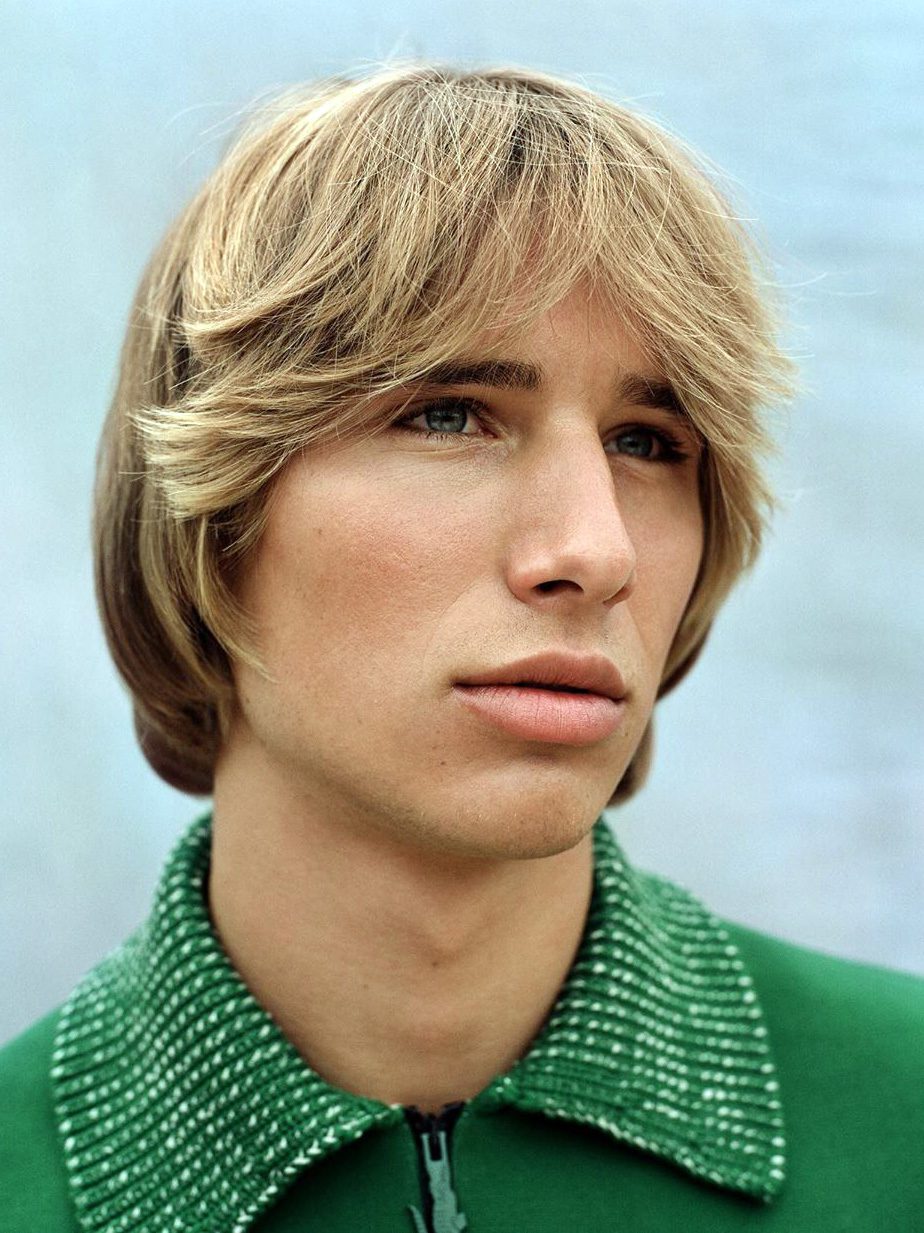 The no-fuss fade is back with a vengeance

40 Favorite Haircuts For Men With Glasses: Find Your Perfect Style

10 Comb Over Haircuts: (Not What You Think!)