The Wild World of Staches: Our Best Choices

Mustache styles have come and gone over the centuries because of war, famine, and more. The one thing that Albert Einstein, Mark Twain, Salvador Dali, Friedrich Nietzsche, and Magnum P.I. all had in common, though, was that they had facial fur during their heydays.

While riding in a limousine shows how fancy a person is, the limousine mustache flaunts a person’s ability to groom their lip foliage.

While the goatee has been lambasted as The Mullet of facial hair, this slick shaved combo goes smoothly with the line on the side of the head.

In 1698, Peter the Great launched a beard tax and publicly shaved those who defied him. This gentleman is happy that it’s not 17th century Russia anymore with his stunning beard blend mustache.

On the hipster subculture scale, this gentleman gets a 9.5 for his huge twirled mustache along with his Caesar Cut in the front and spike up top.

Using a small dabble of wax turns an ordinary mustache into a slick way of grabbing the bull by the horns.

In this social media-obsessed world, it takes a brave man to grow and maintain a mustache. This style may help you navigate the different looks as you get used to the idea of having facial hair.

A covered lip can sometimes provide a window into underlying motivations. The mustache with the soft curl above a slight goatee provides a mysterious, but solvable, look.

Anyone can look years younger with a wispy mustache, fuzz under the chin, and lines in the hair as well as the eyebrows.

A mustache that is getting a little wild, but toned and curved enough to fit in with the beard and the bowl cut fade is a must in 2019.

This lip caterpillar, as well as the neon green hair and the Run DMC throwback glasses, stands out in any crowd.

If the Barber of Seville was a modern-day tatted-up hipster, he would have a finely toned English Moustache, it’s such a classic favorite, we love it!

Perfect for playing croquet or eating a baguette on a street corner in Paris, this mustache is eye-catching.

Sometimes being punk rock means standing out in a crowd. Sometimes it means not having the unusual styles that everyone else has.

For some men, growing facial hair is a chore. For others, it’s a pain to shave daily. A cookie duster with a day or two of a barely-there goatee can look sharp in many situations.

To do the handlebar mustache properly, one has to commit to growing, waxing, and twisting at all times. This gentleman has got it right and could set his sights on The World Beard and Moustache World Championships in no time. 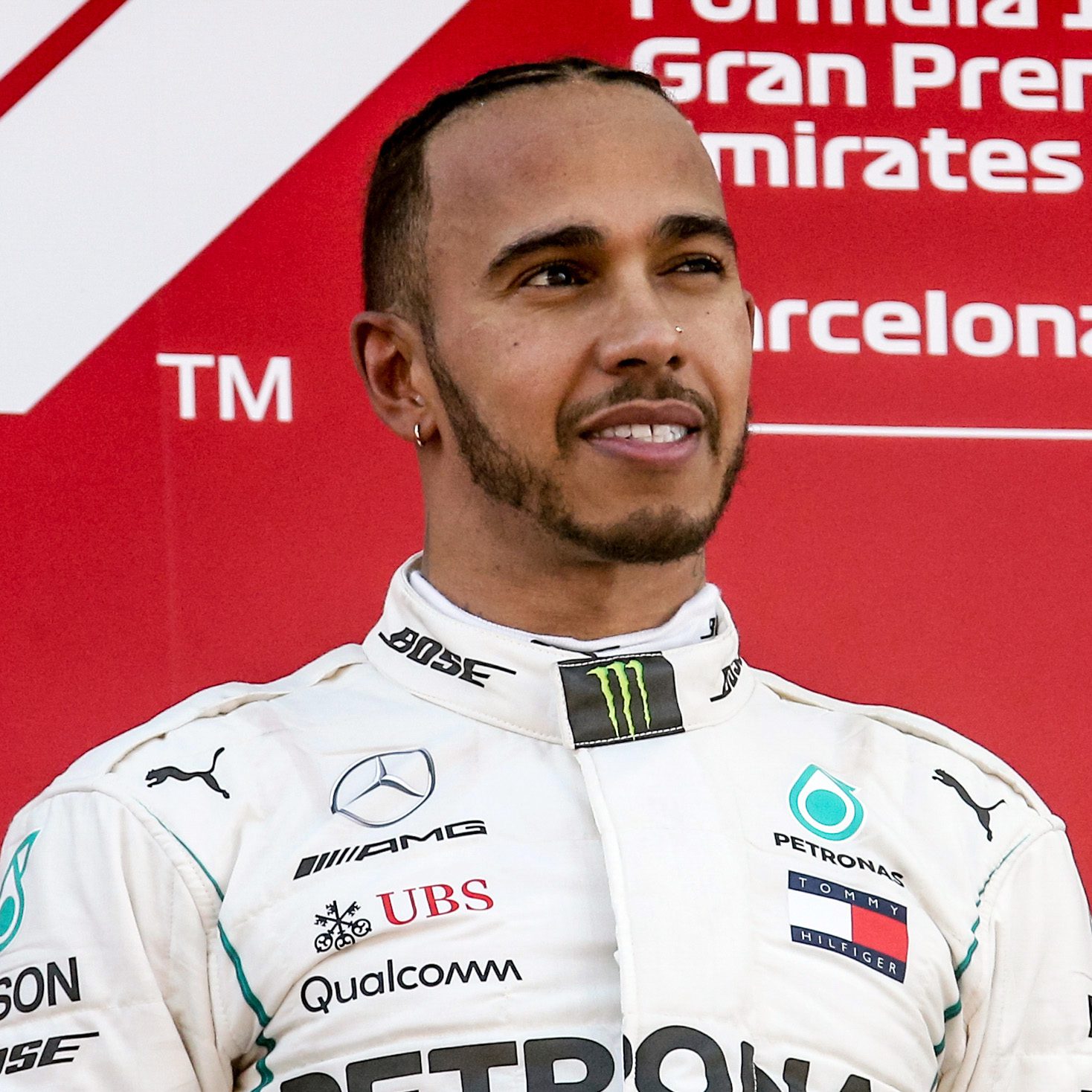 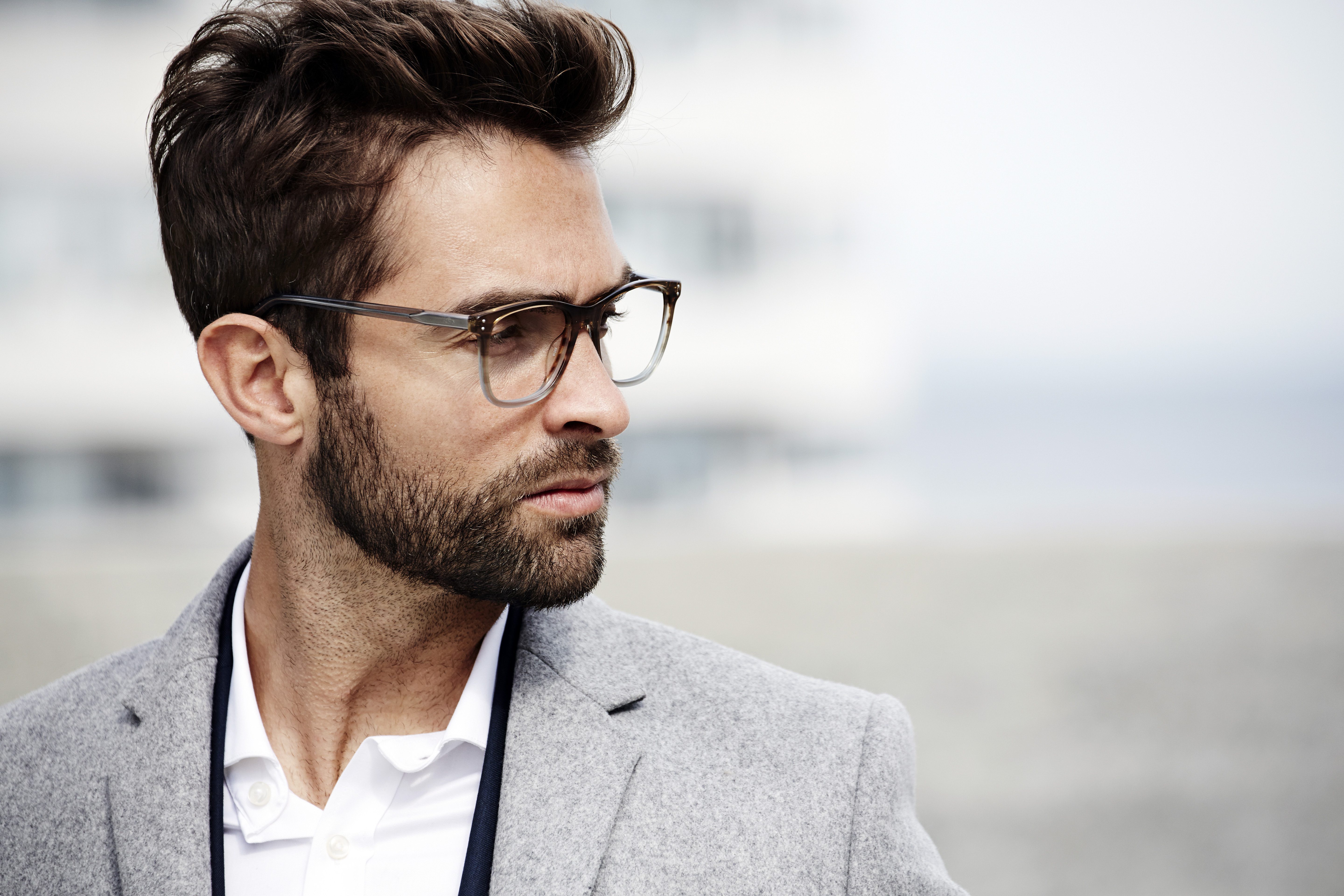 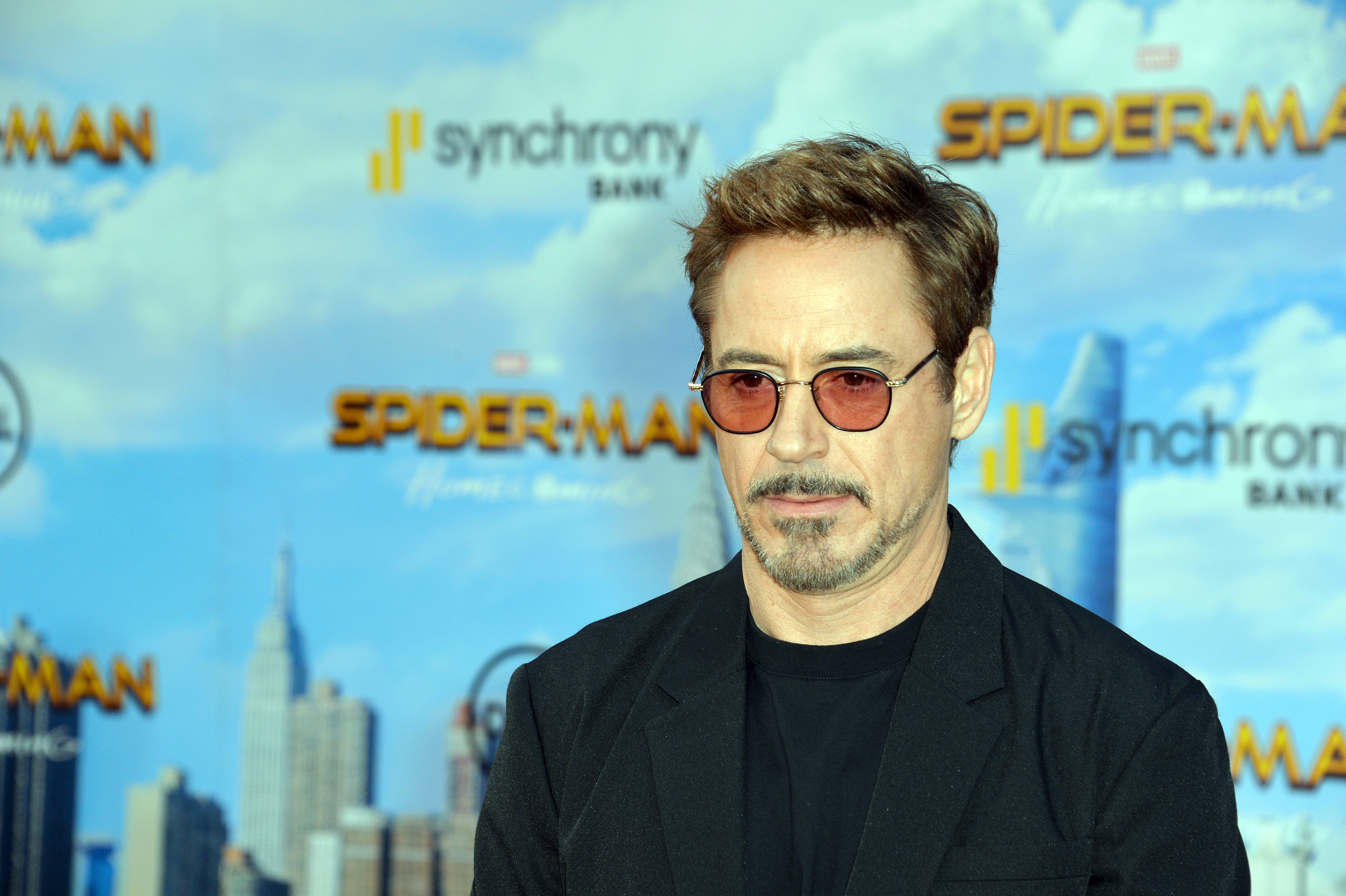