Viking Beard: For The Explorer in You

Exploration, conquest and a general fearlessness towards a violent death are things that genuinely encapsulate what it meant to be a Viking. It’s this strength that has fascinated many about these Scandinavian warriors of old and thus breathed intrigue into the mythology surrounding their legend. Let’s look at some beards that might have graced the nordic battlefield. Skol!

Having been derived from the French word describing the plume worn by cavalrymen, sporting a panache on the battlefield meant having reckless courage; enough courage to deliberately draw attention to yourself with this large foreboding, overpowering symbol of masculinity.

Here size matters, and typically the rule was the larger, the fiercer.

Whether trekking across a vast frozen tundra in search of migrating herds or spending the day chopping firework in preparation for the long night, beards provide warmth for the bearded and aspiring beardies.

Their practicality cannot be underestimated, however in modern times we have come to forget the things they once stood for and the sheer brutality they represented in the days of old. Kept as rugged as possible and allowed to freely grow, as this served to better insulate the face.

A scruffier, less neatly trimmed beard shows that it was grown for its usefulness and not so much for looks. It makes a man look more seasoned, experienced in survival and able to battle the harsh outdoor environment in order to scrape together a meager but honest existence on this earth all the while keeping his family safe.

The difference in color from the top is actually something that is quite common naturally and creates a dynamic two-toned look.

Sunglasses with a scruffy beard makes for a very interesting dichotomy. The top half shows a man that knows the in’s and out’s of our modern social order; such as neat hair, stylish specs, all of his teeth in order.

While the bottom, starting with the beard, stands for the old world where brute physical strength was a must for survival. The scruffier the beard, the greater the contrast and the more this look will make you stand out.

The Viking beard’s main goal back in the era of Valhalla was to fight off the harsh cold of northern Scandinavia. Usually when it comes to this, the fuller and bushier, the better.

This beard is more attuned to the working man, the farmer, the builder and cutter of trees: the northern handyman. 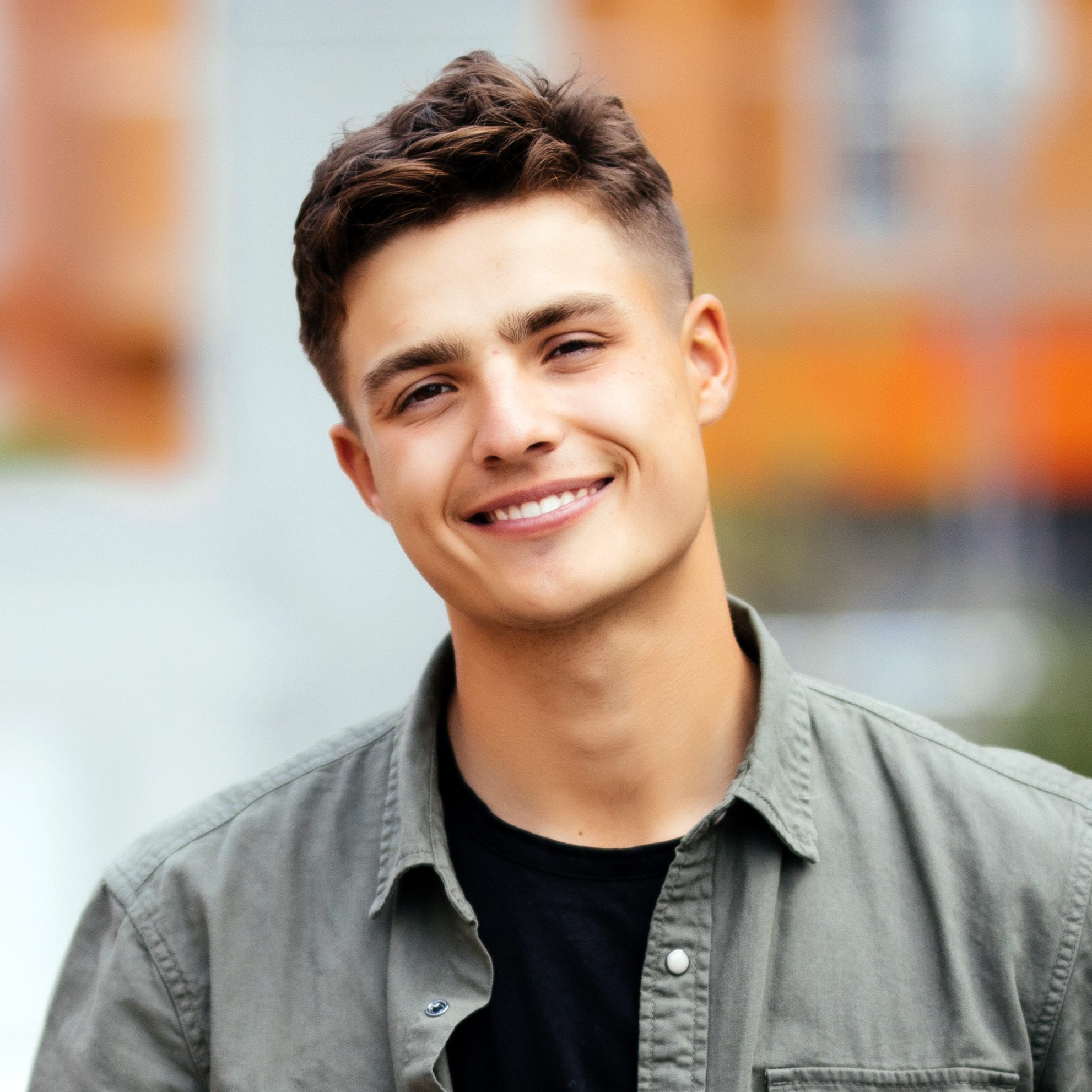 Like all societies, there are bruisers and there are intellectuals. Viking life in the frozen unforgiving north was no different. Those skilled in craft, knowledge, and cunning were more often than not the ones that grew to become nobles and other high ranking Norsemen.

While we’re not claiming to be 100% historically accurate, this might have been the style of beard that the more intellectual type might have sported compared to a rugged, battle-hardened Viking.

When a Viking has returned home after years of adventure and exploration, he may, between questioning how he has managed to stay alive this long, choose this beard style and retire to a quiet life of passing on the oral traditions of his people to the youth.

Long gone are the days of warfare and pillage, but you’d still like to keep your Viking street-cred. This beard is kept a bit more tidy giving it that “made it all the way to the Iberian Peninsula” look. Educated in France, maybe you’re even part of the elite bourgeoisie now, but you’ve never forgotten your nordic roots. 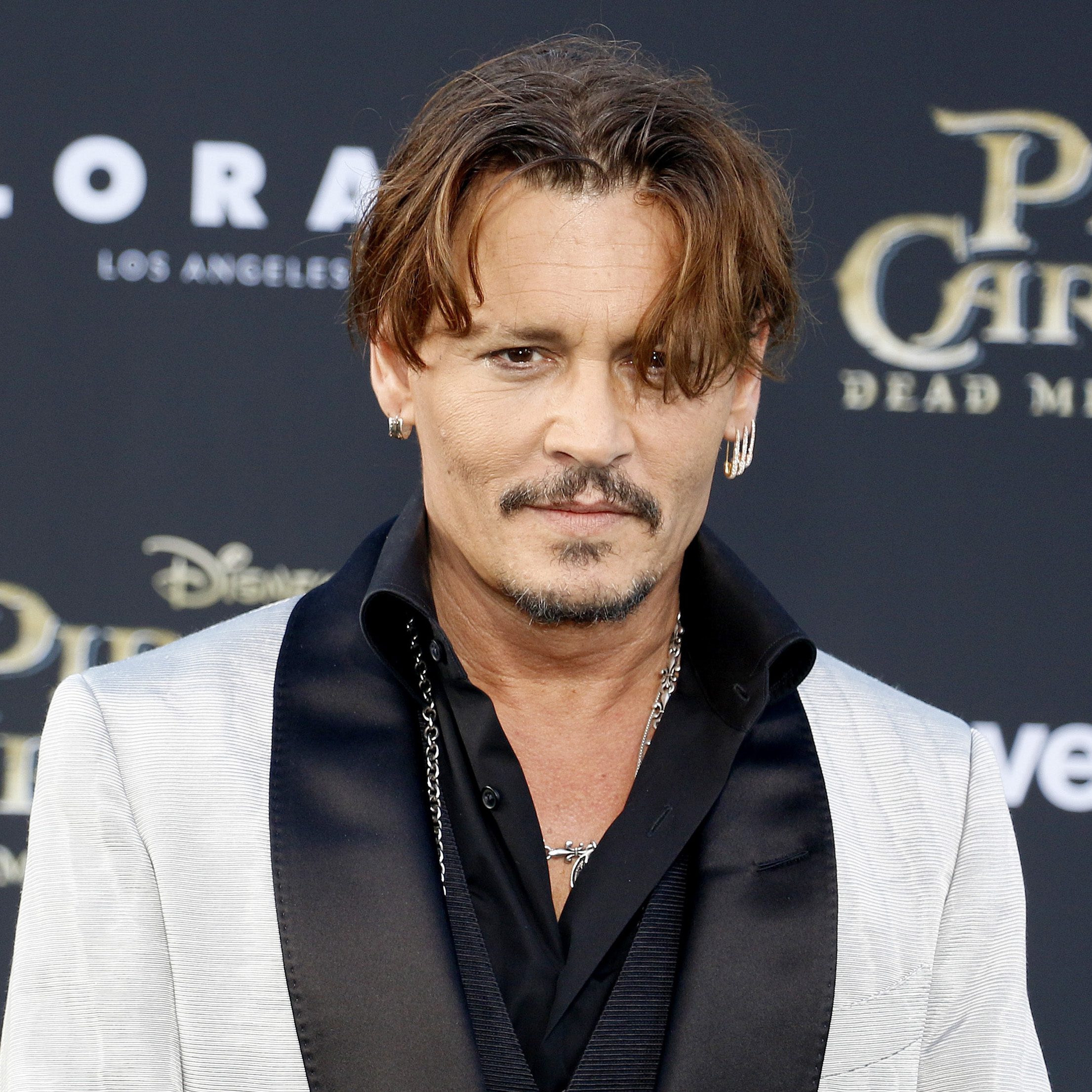